Showing posts from January, 2017
Show All

DOES THE CLOUD EVER GO DOWN? 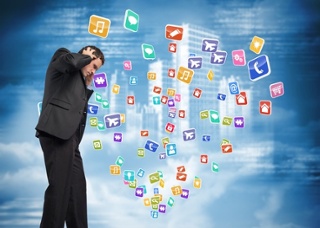 Despite the fact that cloud phones are relatively common today, it has taken several years for companies to establish trust in a system that they couldn't actually see or touch. Many companies want a hard guarantee that the cloud will never go down and that their phones will never be cut off due to a system failure. Obviously, this is a difficult promise to make, even for the most successful cloud service providers. Does the Cloud Go Down? We can't avoid the hard truth that sometimes the cloud does indeed go down. A number of major cloud players, including Amazon, have landed in hot water recently for their outages, which took down a variety of big name sites. However, most cloud outages are short-lived and quickly resolved. They have teams of dedicated engineers working around the clock to ensure continuity of service and to fend off any disruptions. In addition, most cloud companies also have plenty of redundancy in their system so that traffic can be shifted to other
Post a comment
Read more 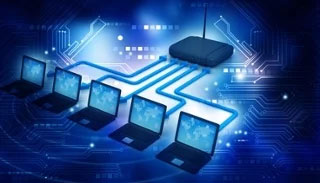 One of the biggest questions facing companies considering cloud phones is whether or not they have the bandwidth necessary to make the conversion seamlessly. Poor call quality and dropped calls can lead to angry customers and squabbles over who is responsible for your call quality: phone service provider or internet provider? Here's what industry leaders have to say about the issue. Defining Bandwidth Simply put, bandwidth is a measurement of how much data you can transfer in a specific period of time, or rather how fast your system can send and receive data. Once you understand what bandwidth is, it's easy to understand why it's so important to cloud phones. When cloud phone systems experience problems, it is typically because they are not supported by enough bandwidth to make the calls they need. Go High The typical phone call requires anywhere from 40 to 100 kbps of bandwidth. This means you need to have at least this much available bandwidth in your network
Post a comment
Read more

WHAT IS A HOSTED SOLUTION? 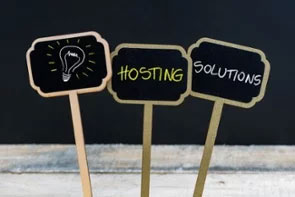 When it comes to business phone systems, there are two main solutions: on-site and hosted. Both of these can be broken down further into a wider variety of phone technologies, but the decision to have your phone system located in your office or hosted by a third party is a major step. WHAT IS A HOSTED SOLUTION? A hosted phone system solution is one in which the actual software and servers are located off-site with a third party provider. The system relies on a network connection (likely the Internet) to give all of your computers and handsets access to the system and enabling the use of call routing and other features. WHY CHOOSE A HOSTED SOLUTION? There are a number of benefits offered by hosted solutions over in-house solutions. First of all, hosted solutions often improve the reliability of a system. The third-party provider typically has hundreds of servers tied together which handle fluctuations in demand. In addition, if any server goes down, the others can pick up the
Post a comment
Read more
More posts